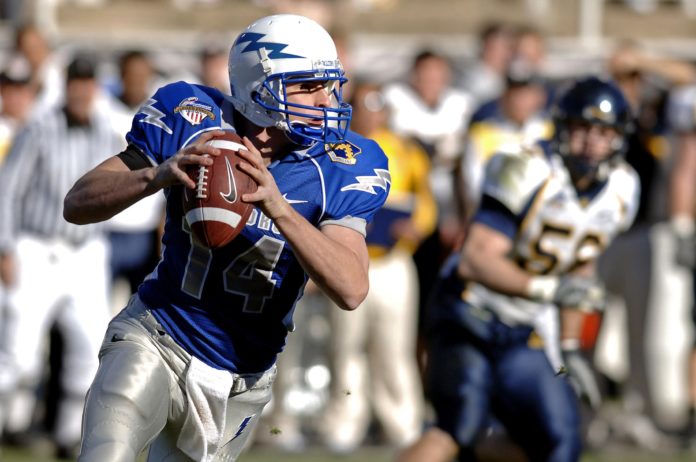 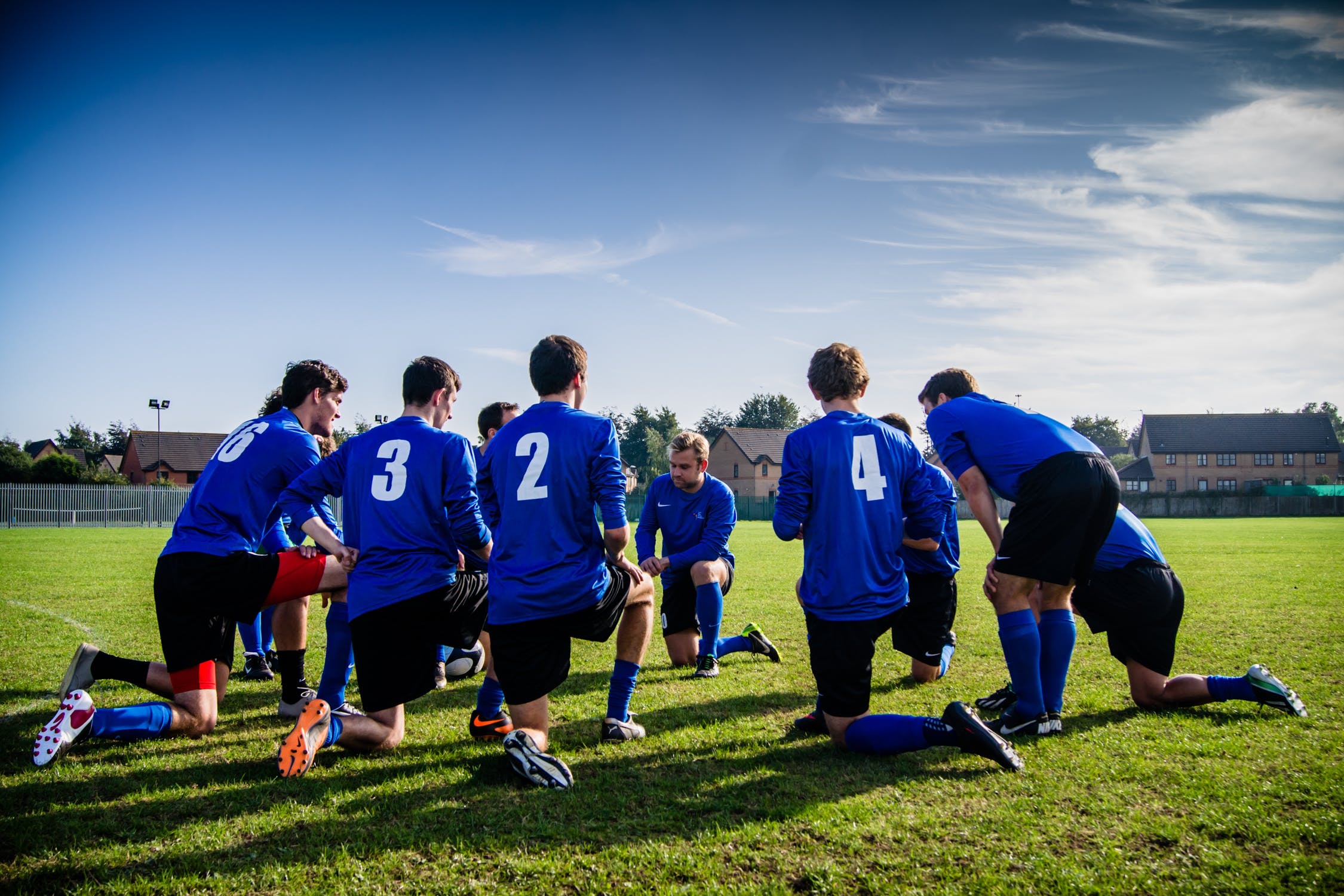 Two losses in consecutive years, both blowouts, and both against the SEC leaves Jim Tressel’s Ohio State Buckeye team looking more and more like Jim Kelly’s Buffalo Bills in the 1990s. The “team of nobodies” as Ohio State started calling themselves looked like superstars on both offense and defensive for the majority of the first quarter. Ohio State running back Chris Wells took it to the house on a 65 yard touchdown run early on to give the Buckeyes a 7-0.
LSU’s first possession went no where, in fact they lost yards after a botched snap on 3rd down went all the way back to their own 5 yard line. Even after LSU punter Patrick Fisher netted a 62 yarder it left Ohio State in great field position at the OSU 41. A huge pass was completed to back up running back Brandon Saine for 44 yards and wound up giving the Buckeyes a field goal and a 10-0 lead. Tressel’s Buckeyes started out the 2006 BCS Championship in quick fashion as well when former OSU wide out Ted Ginn Jr. ran the opening kick off back for a touchdown. Then it was all uphill after that when they couldn’t get anything going on their way to a 41-14 disaster mostly blamed by fans as having to long of a layoff in between their final game and the BCS Championship.

Looking as though deja vu was happening all over again LSU scored on consecutive drives to tie the ball game up with 13:00 left in the 2nd quarter. Jitters seemed to play a major roll in the first quarter for the Tigers, but once they were set in their game plan it was smooth sailing the rest of the game. The Buckeyes did fire right back on their ensuing drive, but a 15 yard penalty nullified a huge chance to cash in for another score, instead it left OSU with a 37 yard field goal which wound up being blocked.

The only thing that was left was: LSU touchdown 17-10, LSU touchdown 24-10, halftime. LSU touchdown 31-10, Ohio State punt, LSU ball, interception by soon-to-be NFL draftee Malcolm Jenkins, touchdown Ohio State 31-17. Then of course the punch in the face with two minutes to go; LSU touchdown 38-17. You get the idea here as it was not what you wanted to see out of a BCS National Championship game to say the least. Congratulations to the LSU Tigers for becoming the 2008 National Champions after a ridiculously crazy season. After watching Monday night’s game there is only one more question that needs to be answered to put an end to the 2007-2008 NCAA football season. Would LSU of won the National Title if there was a playoff in place?

So much for a sporty post! Next week, please check out my post about my new investments in the house and during adventure traveling–my all new

tactical flashlight. I bought it from Amazon and I think they are great. Will post details soon!

Why is VPN Shot One of the Best VPN Software Programs You Can Use?

BlueHost Review – Why You Should Use Them